Tuesday 27 December – Sunday 8 January: Social Cruising
Meet on the lawn at Lidgard House, Kawau on Tuesday 27th December – time TBA
The Launch Captain will be happy to inform skippers of other launches going their way, and the following day’s destination will be decided at anchorage each evening.
Activities will include:
- Children’s dinghy races
- Best catch of the day
- New Year’s Eve celebration

Saturday 28 January: Mahurangi Launch Parade
Meet at 1030hrs off Scotts Landing and follow "MENAI" flying a large CYA flag on a tiki tour of the harbour to show off our gorgeous vessels.

Monday 30 January: Auckland Anniversary Regatta Classic Launch Race
Race starts at 1100hrs, entry form and Race Instructions will be available shortly
Throttles to the floor and get around the course as fast as you can. A handicapped event for those who are more responsible.

FOLLOWED at 1300hrs by a Launch Parade
Gather on the western side of the Harbour Bridge.

Parade will proceed along the wharves In front of Ponsonby CC, Richmond YC and the RNZYS at Westhaven - to Queens Wharf (in front of the Cloud) and head back to the Bridge to complete two circuits of the course.

A minimum of 20 launches is required for the parade to take place – registrations of interest will be called for closer to the time.

Saturday 4 - Sunday 5 March: Classic Regatta Launch event
Maritime Museum have offered the Vos Shed as a centre point for land lubbers during the Regatta. It will be open between 1200hrs – 1600hrs and tours of the shed and boat building display along with images of the launches entered in the Concours d’Elegance will be on display.

Also, as a voting station for the launch ‘Concours d’Elegance’

Launch Parade
On Saturday and Sunday at 1400hrs the launches will parade along the wharves in front of Ponsonby CC, Richmond YC, and the Royal NZ Yacht Squadron at Westhaven to Queens wharf (in front of the Cloud).
Participating launches will be eligible to enter the ’Concours d’Elegance’ competition to find the finest launch in the fleet, which will be voted for by the public. A minimum of 20 Launches will be required for the parades to commence.

Public voting for the launches will be available at the Vos Shed until 1530hrs on Sunday and the winners of the three categories of voters will be announced at 1600hrs.
- Primary aged child
- Secondary aged child
- Adult

The winning vessel will be announced at the Prizegiving of the Classic Regatta at the Royal NZ Yacht Squadron commencing at 1900hrs on Sunday. Launch skippers and crew are most welcome to join in the social activities at the RNZYS each evening during the Regatta.

Saturday 18 March: Fosters-Harken Kennedy Bay Launch event
4.00pm onwards join the yachts and launches from Waiheke Boating Club on shore ashore for a BBQ and band for dancing into the night. A BBQ is available on shore AND the Lewis’s fantastic L’Authentique sausages (real and vegan) will be on offer again for a gold coin donation – or bring your own steaks to cook.

And for an extra $20 you will go in the draw to win some fabulous spot prizes including vouchers from Harken-Fosters, but you must register so we have your boat name to go in the draw.

Saturday 1 April: Round Rangitoto Launch Race & CAKE DAY
Launches must have a female skipper to race from Orakei Wharf and around Rangitoto. A BBQ will be held ashore and CAKE DAY will be celebrated!!
Bake us a cake and enter the competition, prizes for Best Presented and Best Tasting Cakes 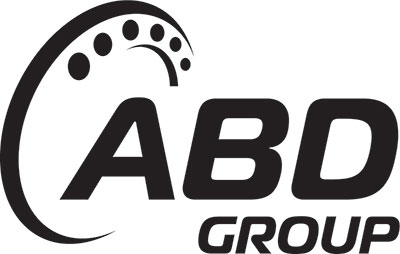 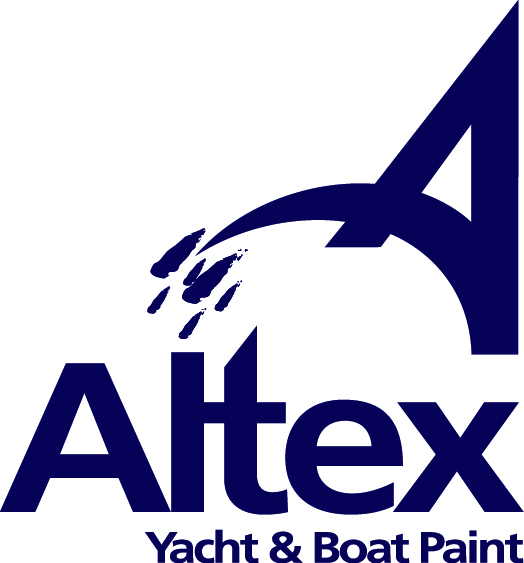 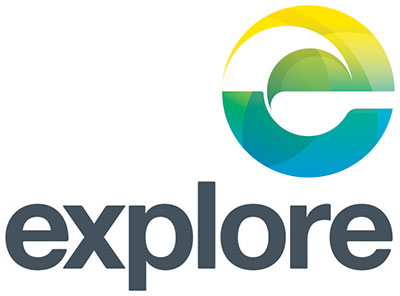